Zermatt, in southern Switzerland’s Valais canton, is a mountain resort renowned for skiing, climbing and hiking. The town, at an elevation of around 1,600m, lies below the iconic, pyramid-shaped Matterhorn peak. Its main street, Bahnhofstrasse is lined with boutique shops, hotels and restaurants, and also has a lively après-ski scene. There are public outdoor rinks for ice-skating and curling.

The name of Zermatt, as well as that of the Matterhorn itself, derives from the alpine meadows, or matten (in German), in the valley. The name appeared first as Zur Matte (“at the meadow”) and became later Zermatt. It does not appear until 1495 on a map or 1546 in a text, but may have been employed long before. 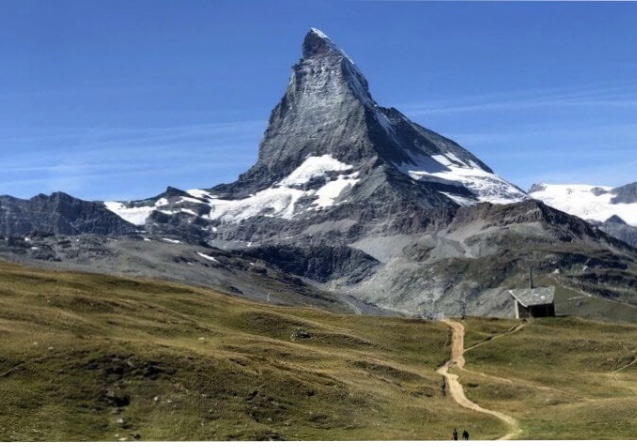 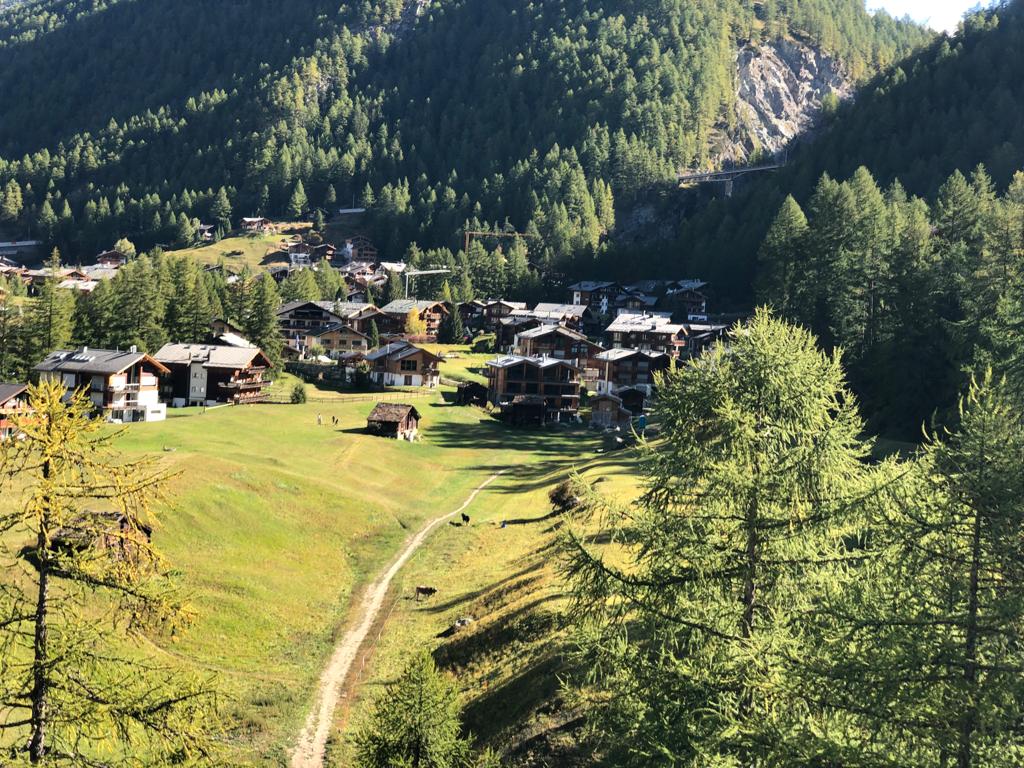 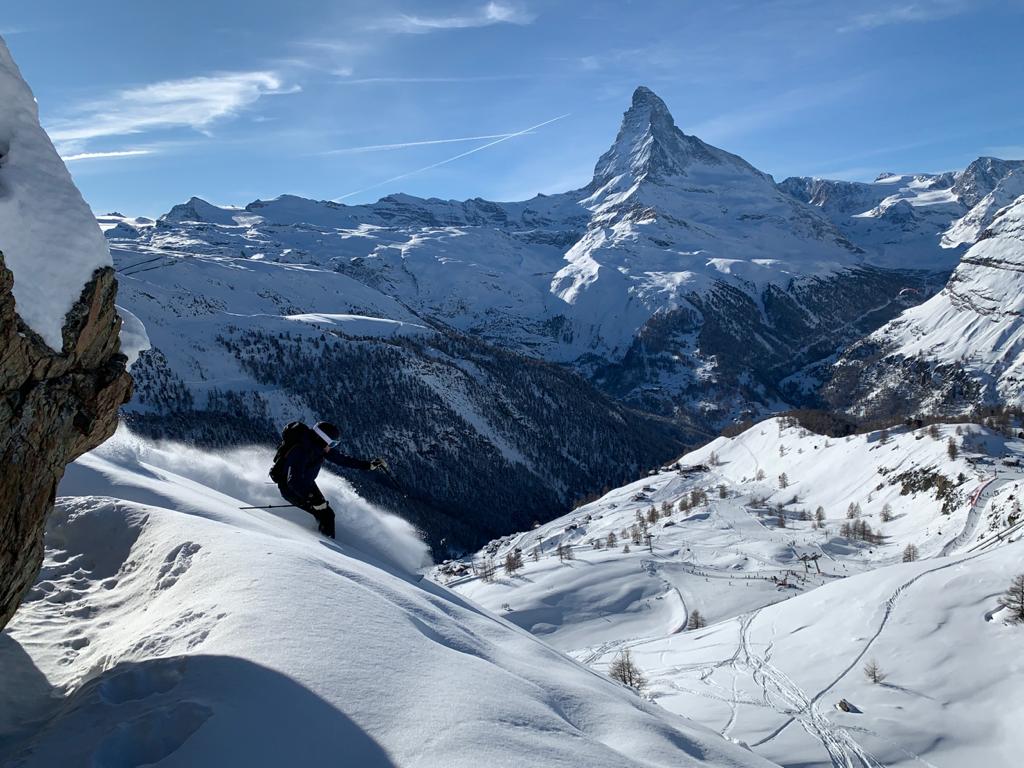 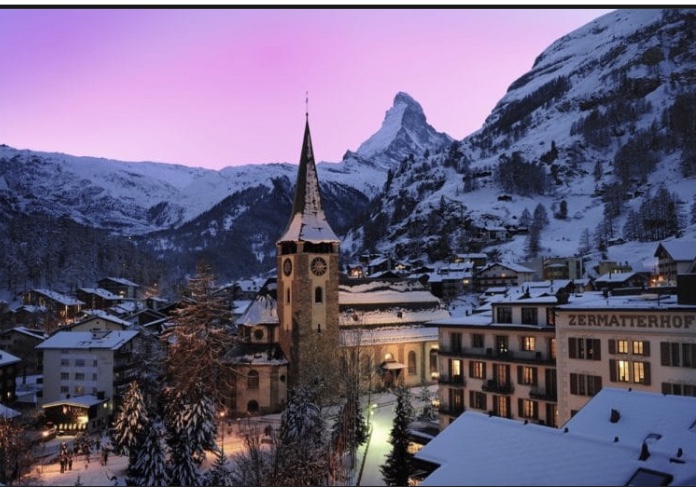 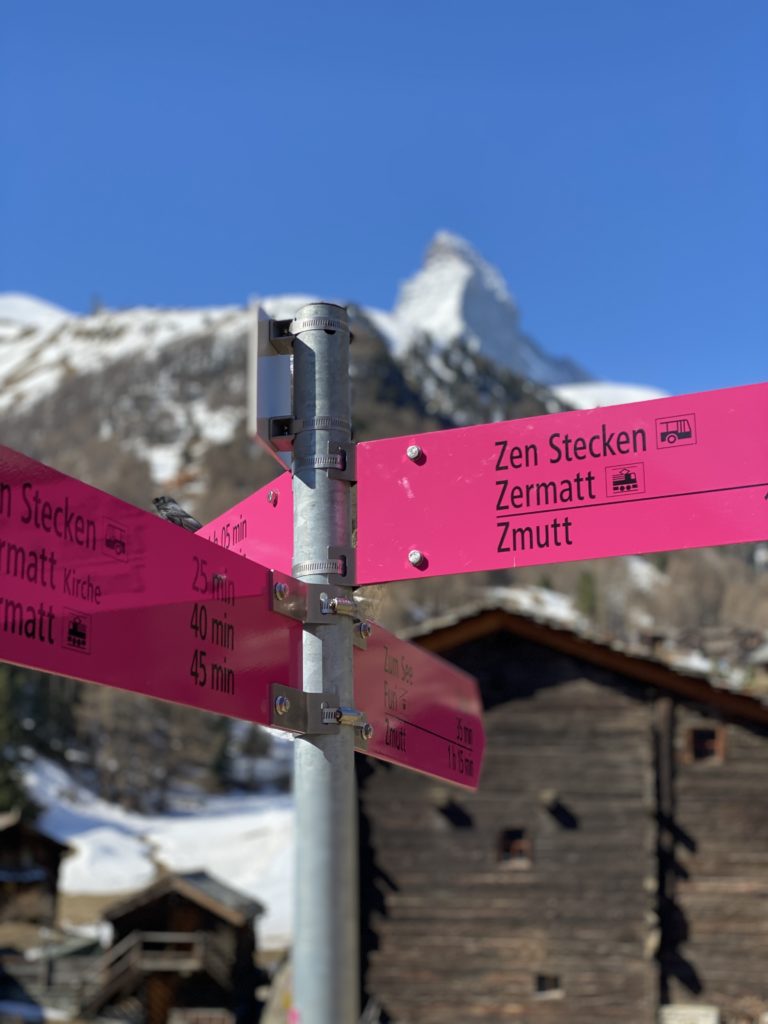